The new feature of transferring chats from the instant messaging platform will let users migrate their chat history to a new Android device. 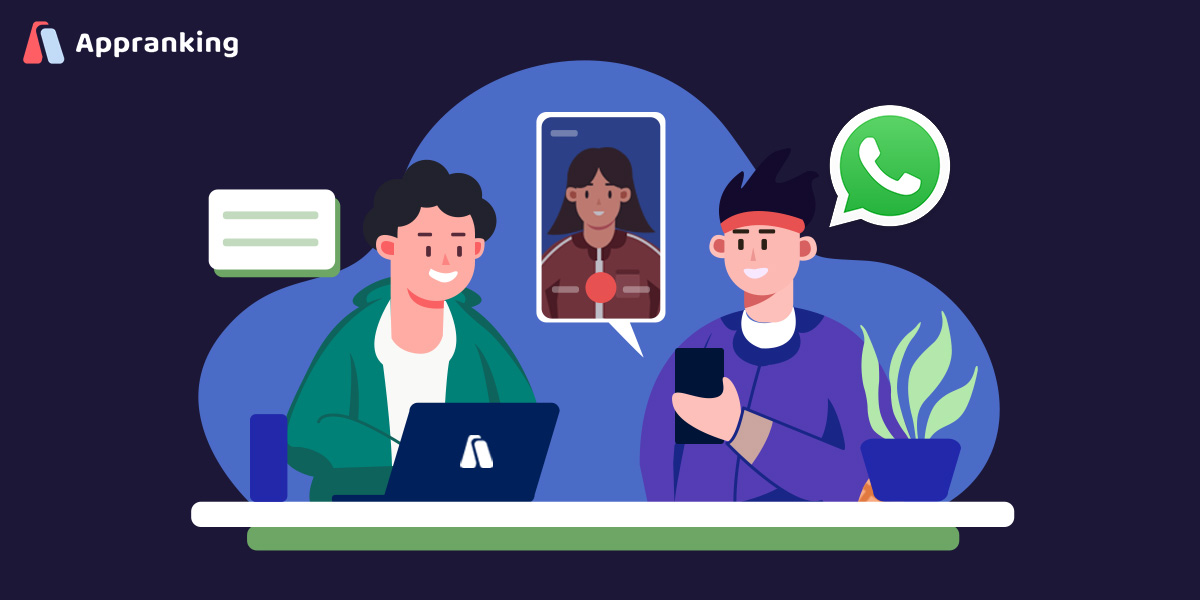 Previously, when switching to a new device, WhatsApp users had to save backups of their chats in Google Drive

According to reports, WhatsApp is developing a new chat transfer feature.

According to a new WABetaInfo report, the new feature of transferring chats from the instant messaging platform will allow users to migrate their chat history to a new Android device. This capability is currently being developed and may be released in the near future.

Until now, Android users could save backups of their chats in Google Drive. When switching to a new Android smartphone, they must first sign in to their Google account and then download the chat backup to restore all of their WhatsApp conversations and other media. 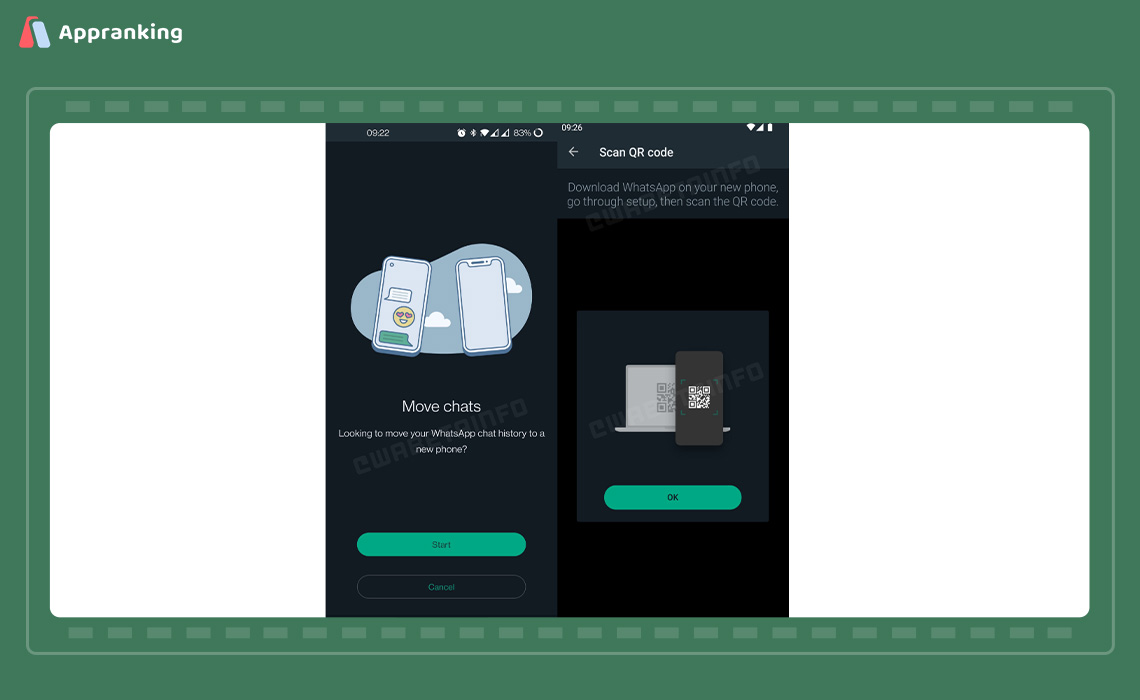 Once the new option is available to everyone, users will be able to easily transfer their app data from one phone to another by navigating to WhatsApp Settings> Chats > Chat transfer to Android and will no longer need to rely on Google Drive backups. Users will simply be able to scan the provided QR code to begin the chat transfer to the new Android device after downloading the app on the new Android device.

In other news, WhatsApp is developing a new privacy feature called "View Once Text," which is similar to "View Once" media in that it disappears after a certain amount of time.

Instagram is removing the shopping tab from the home feed