This article will discuss the best way to conduct UA on different platforms, how to monitor key metrics, and other tips in UA that you need to keep in mind. 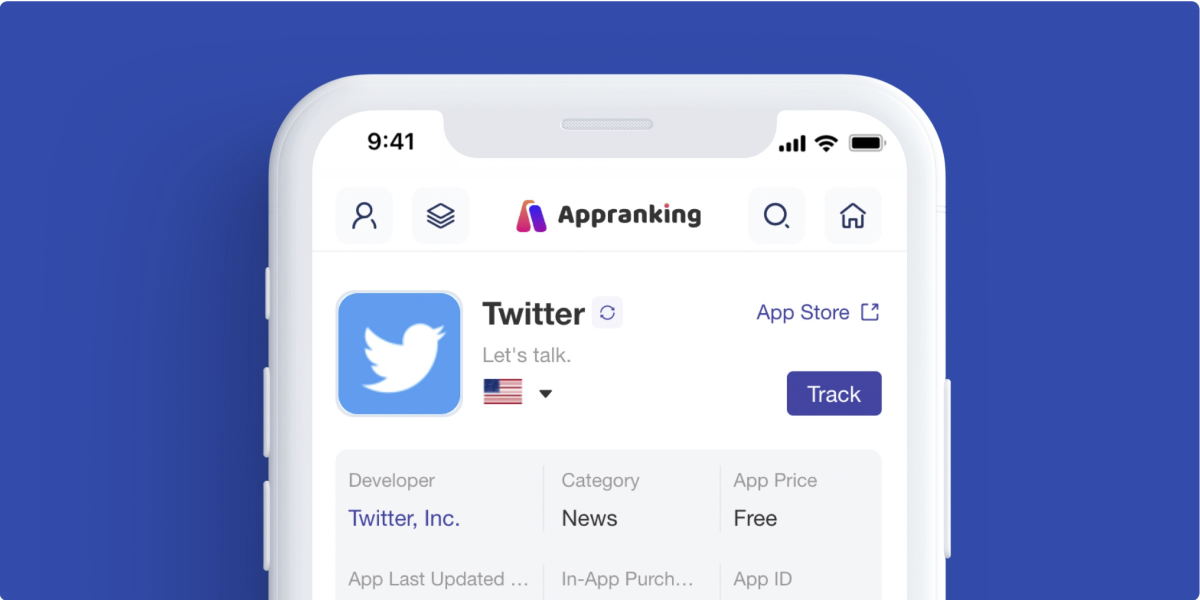 In previous article, we talked about how to expand UA advertising effectively for app growth. Today we will go a step further and discuss the best way to conduct UA on different platforms, how to monitor key metrics, and other things to keep in mind.

Either increase the campaign's budget/bid or the ad set's bid. The budget can be increased from multiple times every day to just once per few days. Due to frequent and significant budget increases, some projects may experience campaigns that "break down." Decide the required frequency based on the daily CR and how your campaigns respond to budget increases.

You can continue scaling by raising the bid when the advertising account is no longer able to fulfill the predetermined budget. Here, the rate must be gradually raised just once during the chosen time frame. But in this instance, there is a good risk that campaigns may start to swiftly increase in cost, thus you should continually watch how crucial metrics are changing.

When you already have campaigns with one form of pacing and wish to add another, scaling by simultaneously starting campaigns with varying bid and budget pacing works well. This technique can be used on TikTok in addition to Facebook.

Don't overlook ad networks if you want to scale to reach all the important audiences. They have a unique scaling procedure, which we will describe below.

First of all, in-app networks only permit horizontal scaling - that is, by raising budgets and bids or by including more GEOs. Because every replica campaign will just target the same audience as the original campaign, vertical scaling is useless in this situation. Your campaigns will thus compete with one another.

In general, there are two categories of scalability on ad networks:

With both types, we had done a lot of experimentation. Thus, we deduced that growing ROAS campaigns on in-app networks is simpler and more dependable. The algorithms used by ad networks react predictably over time, which enables them to learn even with modest traffic volumes.

You can divide traffic into particular locations, up to a single app, while growing install campaigns on networks (publisher). Because you know which apps your ads are running in, you can make inferences about the audience that will be viewing them in the future. As a result, you can create creatives that appeal to that specific group.

We advise working with each big publication separately when doing install campaigns. Specifically, alter the bids for each of them and add them to distinct campaigns with unique creatives.

The rest of the traffic on a specific GEO is also affected in the same way. Every GEO ought to be viewed as a distinct entity. In other words, consider the aggregate LTV, retention rate, etc. when there is insufficient data to analyze each individual tiny source individually. Perhaps the retention rate is too low on one of them, the bid on another is too low, or the CTR on the creative isn't high enough. Depending on your product and objectives, these metrics may be different for large publishers and small sources of traffic.

Additionally, you can scale with new GEOs on the networks. Each GEO is regarded as distinct, unlike on social networks. For instance, starting a campaign exclusively on a Tier or Worldwide at once is not possible. Every GEO exists apart from the others (with a few exceptions: some networks recommend running the first campaign on the USA or Latin America GEOs).

Metrics like CPM, CTR, IR, CR, and ROAS should receive extra attention because they become crucial metrics when scaling. Based on KPI, it should be determined which of them is crucial for a given campaign. The CPI and the number of impressions per user are especially relevant for products that monetize through advertising. The most important KPIs for purchase monetization are CPA per target event (buy or trial) or ROAS (for example, traffic payback for 0 days).

Metrics for campaigns could deteriorate as paid traffic numbers rise. This is so that an ad platform may learn to boost visitors to your ad while maintaining the same purchase price, which is a difficult task as your marketing budget grows.

As a result, it's crucial to track critical metrics every day and track their changes. The Ad Reporting tool, for instance, makes this work easier when it comes to Facebook Ads. You can configure a daily traffic breakdown for campaigns with all the required metrics gathered in a single window.

Even if you calculate the scaling to the minute details, nobody is immune to unforeseen complications. Here are some potential issues that you might run into:

We advise that you follow the following guidelines when scaling in order to avoid wasting time and money:

Check the dynamics of important indicators frequently. Catching the time when traffic prices rise unnecessarily or CR decreases across the entire product funnel is critical.

Ad campaigns rarely succeed right away when they start with a large budget. Rome wasn't created in a day, and growth takes time.

It is worthwhile to define automated rules for the key indicators to prevent budget waste brought on by a sudden spike in the cost of advertising. A campaign would be immediately disabled if it violated these metrics.

Don't forget that the creative backlog is another achievement. You wouldn't need to slow down your campaigns because of creative exhaustion if you had a backlog of substitute assets. 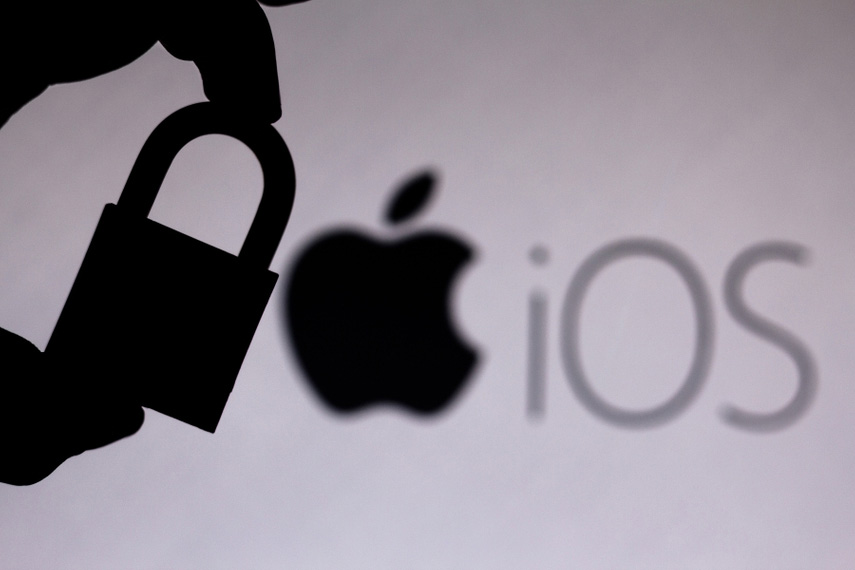 Scaling requires more thought than simply going with your instincts. Scaling a UA campaign must be planned strategically and in advance. When making a precise decision, sometimes even data from a single platform is insufficient. Therefore, you need to gather as much data as you can. Scaling is therefore never simple, but it is considerably more effective when you have a plan.

Apple & Google Updates You Can't Miss: What Do They Mean for App Marketers

How to Combine UA & ASO for Mobile App Marketing